Acres Engineering continually supports the Armed Forces and is a member of The Defence Employer Recognition Scheme. Acres was celebrating being awarded the Gold Armed Forces Covenant Award, representatives were invited to the RFCA’s Gold Award Ceremony at the National Memorial Arboretum.

Here, they were greeted by Lance Corporal, Armed Forces Mascot of Derby before joining a drinks reception to meet with everyone. 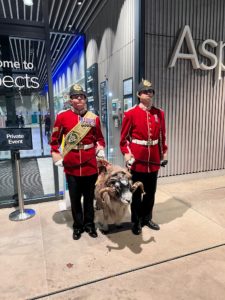 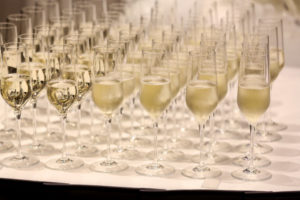 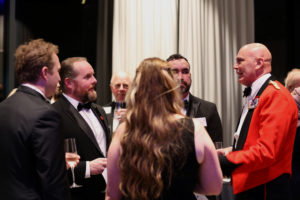 It was kicked off with the spectacularly, talented Warwickshire & West Midlands Army Cadet Force Corps of Drums. Chief Exec of West Midland RFCA, Colonel (Ret’d) Richard Maybery opened up the celebrations with a fantastic speech to all the representatives. Each company collected their certificate upon the announcement and were recognised for the efforts. 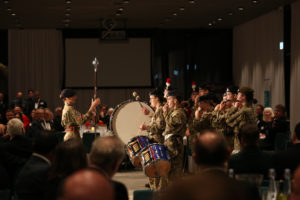 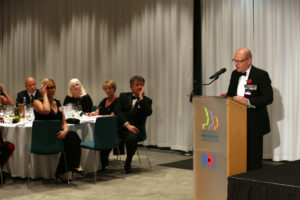 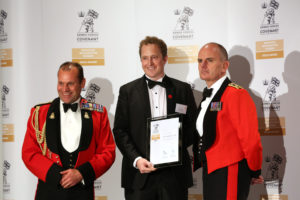 It was great hearing from Major General Marc Overton, Assistant Chief of Defence Staff (Reserves & Cadets) MoD and meeting with familiar faces. As always, it was a delight catching up with Major Bruce Spencer. 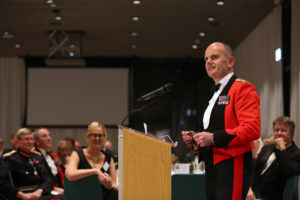 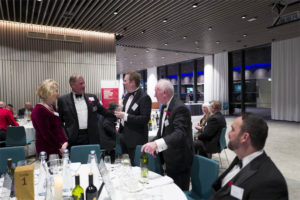 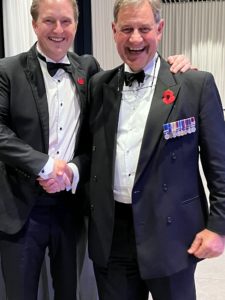 The Corps of Drums of The Royal Logistics Corps made an incredible appearance with their light show and music to conclude the event.  Gold Awardees were then brought together with their certificates for a group photograph. 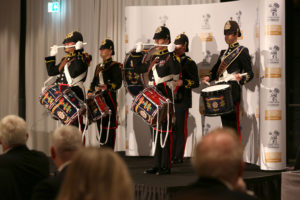 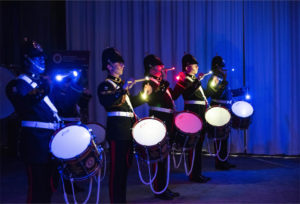